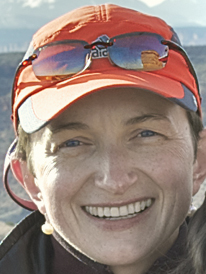 Alexa Boyle is an editorial and commercial travel and lifestyle photographer based in Portland, Oregon, U.S.A., a member of American Society of Media  Photographers - ASMP. Her adamant venture into motion picture production began on cellulose and acetate film. By the time everything digital came around, she hosted a weekly TV show, filmed and photographed the greater part of Europe and Asia, and produced three independent films.

With camera in hand and some knowledge of languages, Alexa is absorbed by intellectual wanderlust of climes and their communities. In every venue, she seeks a distinct ambiance that creates an unmistakable sense of a particular place, its rhythms, and lifestyles. In her spare time, she enjoys taking her family to the misty forest trails in the Columbia River Gorge, skiing the slopes of Mt. Hood, and serving her weekend culinary delights.

Alexa and her team welcome an opportunity to discuss your project or assignment.